Screen shot said it all, and only for the Obama Crap website, previously know as Obama Cares Less website.

Spoke to a live rep, said to try after two o'clock this afternoon, I wonder for which time zone?

Amazon or eBay would have been able to host all the Medical, Dental, and Vision plans for the entire world at a fraction of the cost of what "US" are paying for this piece of crap. It would have been ready on day one and worked. 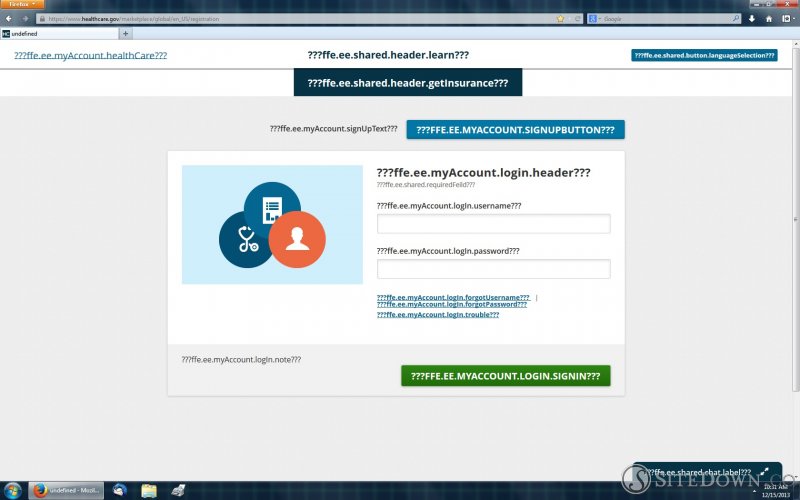 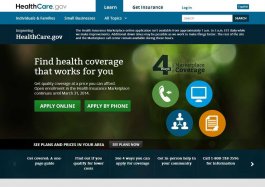